Join us for worship beginning June 28th! Read the update and register here. 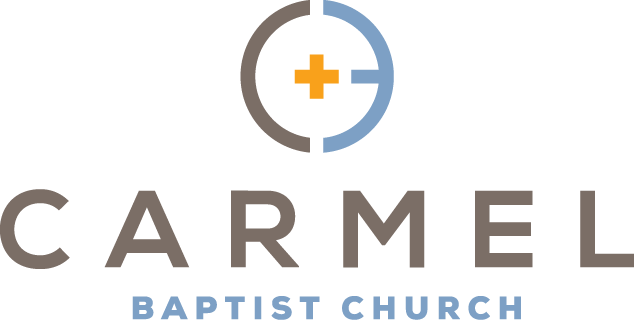 Redeemer Church is a church plant of Carmel Baptist Church in Matthews, NC. Carmel has been a faithful gospel witness in South Charlotte for over 50 years, and over the past decade has begun to focus intentionally on becoming a church that plants churches. The vision of seeing more churches planted in Charlotte is often summarized by Pastor Alex Kennedy: "We believe that planting ten churches of 500 would be more effective than being one church of 5000." This vision has produced much fruit in recent years through prayer, hard work, and the leadership of Carmel's Elder Team.

In 2009, Carmel planted Five Stones Church in the Weddington/Waxhaw area of South Charlotte. In 2015, Carmel was instrumental in partnering with a planting team to replant Oakhurst Baptist in the Oakhurst neighborhood. Even more recently Carmel planted Grace One, a Chinese-speaking congregation that had been worshipping alongside Carmel for many years.

In the fall of 2017, Carmel began a Church Planter Residency with the intention of incubating leaders to lead future church plants. Out of that effort, two church plants have emerged. The first was Multiply Church which launched in September of 2018 and meets at the Brace Family YMCA in Matthews. Led by Casey Crimmins and Stephen Knopp, Multiply is a church dedicated to making disciple-makers and seeing the gospel multiply in Charlotte.

Redeemer Church will be the second church. One of the Church Planter Residency participants was Carmel's Connections Pastor, Josh Fairbaugh. Beginning in seed form in January of 2018, the vision to plant this particular church slowly began to take shape through numerous conversations between Alex Kennedy, Jon Freeman (Carmel's mission pastor and director of the residency), Josh, and Carmel's worship pastor, Lem LeRoy. A passion to see fresh expressions of the church in Charlotte, combined with the desire for a team of leaders to be sent from Carmel resulted in the commissioning of Josh and Lem to lead the next church plant from Carmel.

Originally announced to the Carmel congregation on September 30, 2018, Redeemer has slowly begun to take shape and is currently in the pre-launch phase with the goal of launching in September of 2019. The target location centers on the new Waverly area just south of I-485 along Providence Road, due to significant growth and a need for churches to be intentionally involved in this expanding community and the surrounding neighborhoods.

For more about our vision, values, and ministry philosophy, click here.